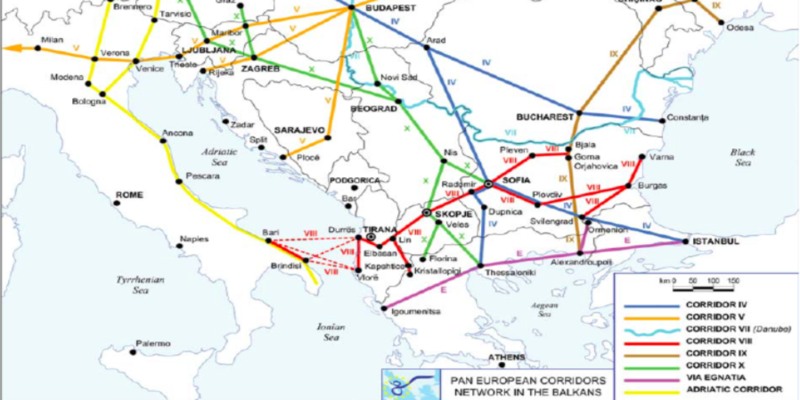 #SAGOV study "Where does TEN-T Corridor VIII stand? Its future" is online
Overview

The paper “Where does TEN-T Corridor VIII stand? Its future” prepared by Puglia Region within SAGOV project provides a picture on the current state of the Corridor VIII and its future.

The implementation of Corridor VIII has been going through various financial and political phases that have affected its completion. The significant socio-economic and network infrastructure density imbalance between the non-EU countries involved – especially Albania and North Macedonia – and the other EU partners, remains relevant.

In a revision process prospect of the TEN-T policy occurring this year, the geo-political development of expected EU enlargements should address reflection on a stronger integration of all Western Balkans countries and a prioritization of investments in transport infrastructure of Corridor VIII completion based on duly justified needs.

In the first part, this paper gives an overview of the history of the Corridor VIII and insight into what has been done so far and its importance to different countries. The second part of the document is dedicated to the future prospects and political message.

Read the full paper by downloading it here.

This project was selected for capitalisation actions. 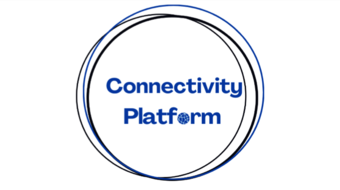